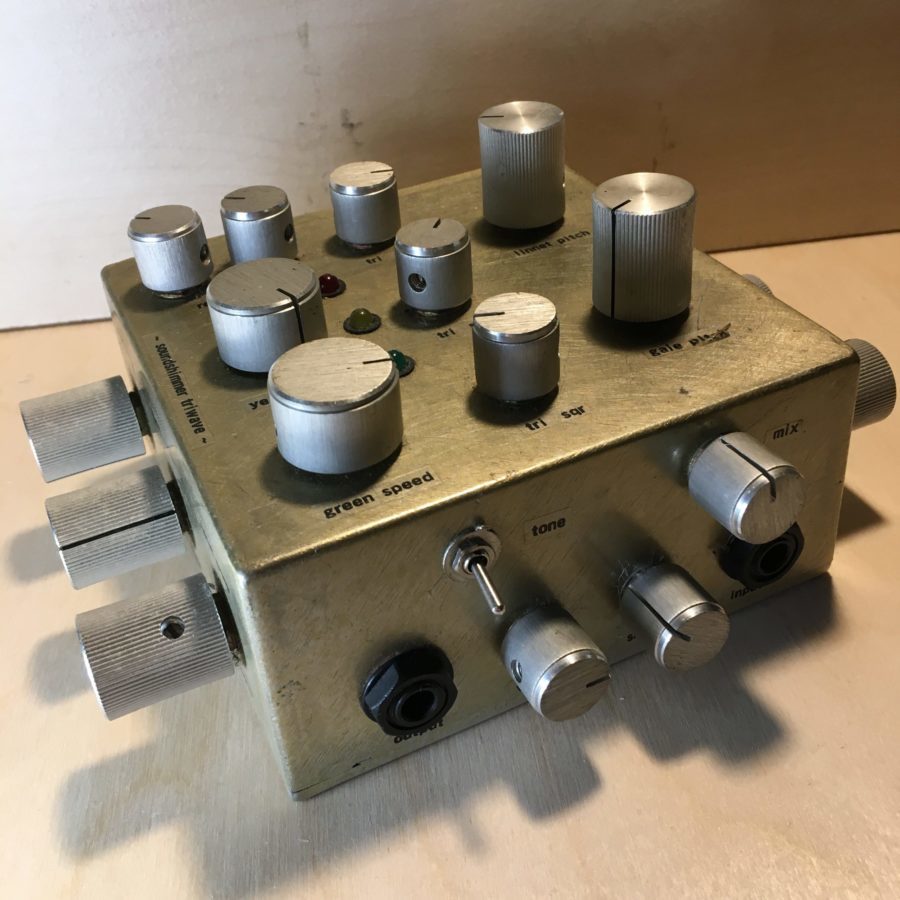 What’s That Machine And What Does It Do?!

A brief guide to the Tri-Wave Pico Generator

Of all the audio oddities I ever used in my productions, my Tri-Wave Pico Generator was by far the most interesting. Over the years I used off-brand delay units, various questionable guitar pedals and a brown and orange Russian synth that was essentially a rectangular plastic box with DCOs and analog filters. But the TPG trumps the lot, it’s the one piece that always piqued people’s curiosity.

And who can blame them, just look at it: a Dr Who villain’s doomsday device of a box with a frankly ridiculous knob-to-space ratio, and those knobs apparently control enigmatic functions like ‘Linnet’ and ‘Gale’. Here’s the Tri-Wave in situ, going through a Resonator MS20 filter clone circa sometime-in-the-early-2000s:

I got it in the late 90s from a company called 4ms but they stopped making TPGs a while ago. When I bought mine they hand-made them and you could get them made to spec, customising the basic model with various combinations of functions, making each one unique. I also seem to remember that at the time they were open to the idea of barter or exchange for payment, and they made the TPG schematics freely available so you could even build your own – all of which non-corporate coolness just added to the kudos of the machine.

For the synth nerds: the TGP consisted of two voltage-controlled oscillators (christened the aforementioned ‘Linnet’ and ‘Gale’) switchable between square or triangle wave with controls for pitch. Superbly chunky knobs on the side controlled the speed and depth of three LFOs. In practice this made for a wildly unwieldy synth that was a superb sound FX source, producing all sorts of alien bleeps and bloops as well as plenty of risers, zaps and whooshes that I would sample and use on my records for years.

I used it on my very first vinyl release, from before I released records as ‘Harold Heath’, the weirdly named (see my book ‘Long Relationships: My Incredible Journey from Unknown DJ to Smalltime DJ’ for the full story ;o) ‘Where’s The Soap’, released on Stickman and credited to Malachi.

It’s the very first robot-alarm-clock synth noise that you hear at the start of the record and also the gnarly synth riff that starts to comes in at 2.41. I also used it on my releases on Bushwacka!’s Oblong label too. On ‘English Voodoo’ (bonus points for anyone who can name the book I stole this name from) my Tri-Wave played a two note LFO-ed motif that is present from the very beginning of the tune and the long whooshes at 0.29 and 1.13 are TPG samples too.

And finally, in the great tradition of DJs and producers posing for promo photos with props and looking ridiculous, here’s me on Brighton beach circa 2003 or 4, promoting my album by inexplicably holding up my Tri-Wave. Haha look at me, what a plum, see this is why management is so vital in this industry. 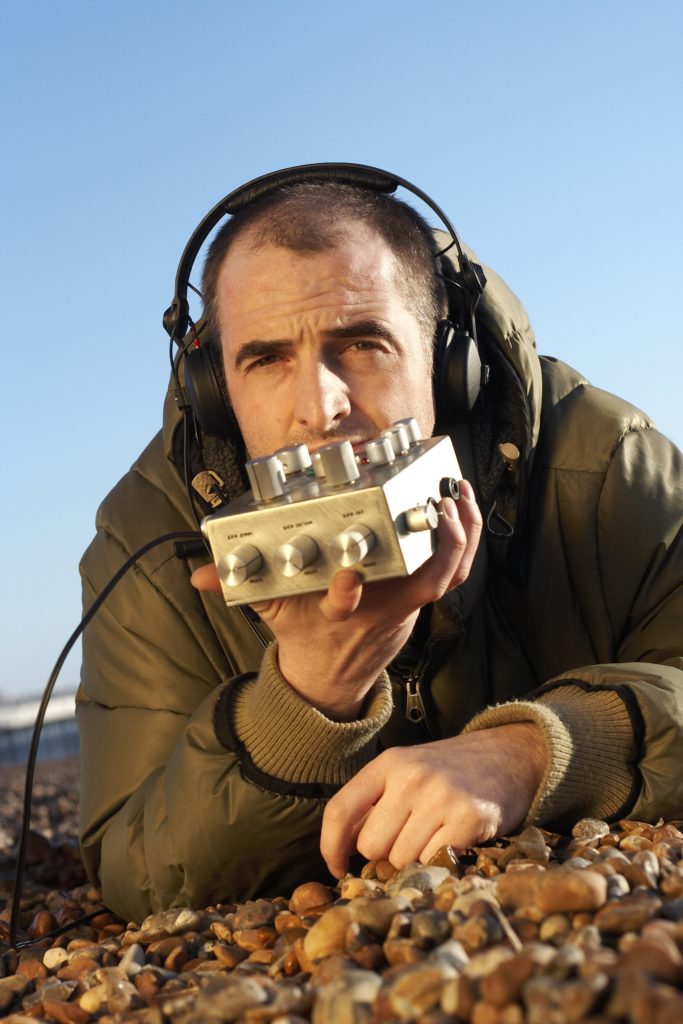