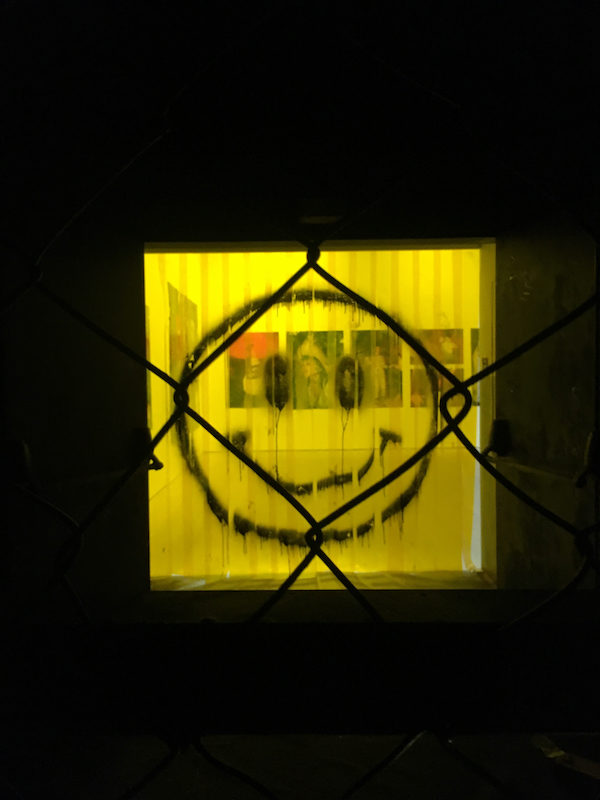 Under 21s Guide To The Early 90s Rave Scene

Ten of the very best things about the early 90s rave scene.

A quick trawl through the comments under any early 90s rave footage on Youtube will reveal a deep well of highly emotional misty-eyed old ravers telling each other just how brilliant the early 90s rave scene was. The depth of attachment is almost religious and 30 years on the music, the raves, warehouses and eventually clubs still have a strong hold on the middle aged raver.

The late 80s warehouse party scene and then the explosion of acid-house had created a whole new set of nightclub / party rules which suddenly made everything else seem old and tired. Ravers were now part of a brand new secret society with its own rules: gone were the sticky carpeted pulling palaces, the pop / disco playlists and ‘personality’ DJs exhorting drunken shirts and blouses onto the dance floor to dance ‘The Timewarp’. In their place, the country’s youth moved to the brand new beats of Chicago House and Detroit Techno in their DIY temples of underground hedonism.

Inevitably the UK started to interpret the music in its own way and a bastard child – hardcore rave – was born. Constructed by bolting breakbeats onto 808s and 909s and with a kitchen-sink approach to sampling that saw familiar sounds being wrenched into new unrecognisable forms, the drones, bleeps, stabs and devastating dub b-lines of hardcore circa 1991 were “a bizarre composite of rush-activating elements” (Simon Reynolds Energy Flash). The sound track in clubs and raves was an abstract musical rollercoaster of light and shade that was fantastically bold and for a brief moment, genuinely creative.

Clubland veteran Norman Jay has often referred to the UK’s particular ability to ‘have it’ and he’s right – when the UK gets its party on, it really gets its party on and the nascent rave scene set new standards in debauched bacchanals. Was it as good as they all say? 90s ravers all certainly seemed to have a lot of fun and although their memories sometimes get a little hazy, there are a few things that they all seem to agree on. This brief guide to the early 90s rave scene will enable you, in the argot of the time, to know the score:

1. The music was brand-spanking-new, exhilarating and utterly bonkers loo-la.

2. Nobody had a clue where the DJ was, or who the DJ was and everyone danced together rather than facing the front in regimented lines. Really.

3. Which led to dance floor moments of community and transcendence so powerful that some participants have spent the rest of their lives trying to recreate them.

4. Many of the illegal raves were so much fun that the police literally didn’t have enough bad vibes to shut them down.

5. White Doves and Blue Cali’s really were as good as everyone says.

6. “Whistle Posse Make Some Noise” was a good thing.

7. Rather than Soundcloud and internet radio shows, the music was disseminated through 12″ vinyl, dub plates and the buccaneer pirate radios perched on top of council flats.

8. Never mind staying up for the weekend, people stayed up for entire seasons.

9. Nobody ever took any photos of anything ever.

10. Every single element of the scene, from the production and distribution of 1000s of 12″ white labels every week, to hundreds of secret parties every weekend, was all achieved without the internet.

Eventually splintering off in many directions, from the sublime (Metalheadz, LTJ Bukem’s Logical Progression) to the ridiculous (Death Chant Technological Terror anyone?), the early UK rave scene was the beginning of the careers of many of the UK’s current DJ/Producer royalty as well as the bench mark by which many measured all other clubbing experiences. The music may now sound dated and the white gloves and whistles appear quaint, but there’s no denying, for sheer exhilaration and dedicated hedonism, early 90s rave was hard to beat.