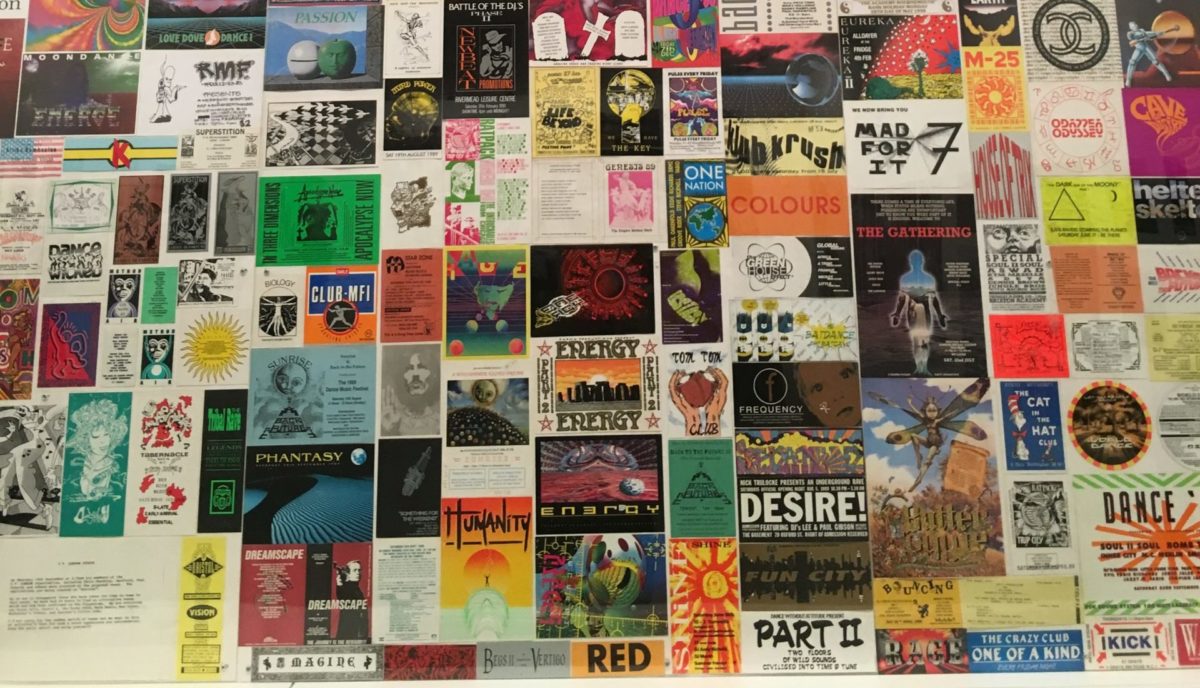 This mix corresponds with Chapter 4 of ‘Long Relationships: My Incredible Journey From Unknown DJ To Smalltime DJ’ – we’re talking the UK raves of 1990/91…

This mix is all about the endless weekends of the early 90s rave scene which for me meant Telepathy in Stratford, Labyrinth at the Four Aces in Hackney, the Tasco warehouse in Plumstead as well as a memorable summer of outdoor raves in Suffolk. Many of these raves and club nights that have achieved deserved infamy over the years, and the memories of them, although fragmented and at times hazy, are burnt into my memory. And of course, it was all soundtracked by music from an extremely fertile period in dance music, characterised by constant reinvention and driven by the dance floor. Genre boundaries were hastily established and then just as quickly trampled as the sounds in the rave changed and mutated from week to week. There are tunes on here that are only months apart in terms of release date but that are miles away from each other in terms of production and style. 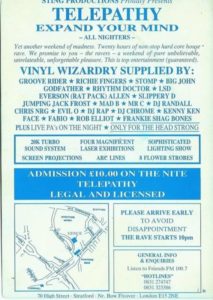 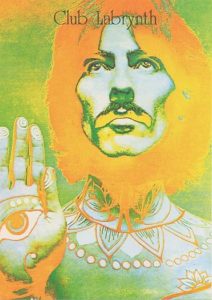 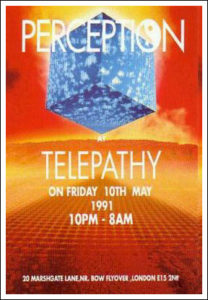 This selection is made up of big records that were played at raves around 1990/91(although I think the last track came out in 92 maybe). I seem to remember more 4/4 techno being played and there was definitely more dub and reggae-influenced stuff that got played around this time too, but these are the tunes that have survived the great memory wipe of the last three decades.

Included here are two ‘hoover’ tracks featuring that distinctive “Wuuur Reerr Wuur Rerr” sound (courtesy of the Roland Alpha Juno synth rave-fact fans), Bass Construction’s piano fave ‘Dance With Power’ and Dominator’s ‘Dominator’. In an age where producers like Aphex Twin and Squarepusher have programmed some of the most out-there tracks imaginable, it’s perhaps difficult to understand the impact record like these had when we first all heard them deep in the rave.

The hoover sound was such an industrial sound, so machine-like, so utterly unconnected to anything musical we had ever heard on records before, it was completely overpowering. It filled the air with mechanical sound waves, robot beams, sci-fi adventure – and then the beat kicked back in and off we went again. This was the period in dance music where the audio vocabulary of ‘mentalism’ was developed, as producers tried to outdo each other with new sounds and techniques on their records. Layered break-beats peppered with atonal stabs, off-key samples, clashing notes, high-pitched helium vocals, unexpected chord progressions and outré sample choices. Each week a new idea appeared on vinyl which was then copied and reinterpreted in another bunch of new tracks.

Unsurprisingly, I talk about this period of my clubbing life with glee in my book ‘Long Relationships: My Incredible Journey From Unknown DJ To Smalltime DJ’:

“I had an experience that countless other kids across the country were having, an epiphany, some kind of magical moment of pure synergy where this new music, the people, the moment, the substances coursing around our young nervous systems, the shared, brand-new emotions of the entire room, all coalesced into a greater whole. Weightless, hovering above the floor, lost in the smoke, whoops and sweat of a grubby cellar south of London Bridge. From that moment forward, we were living for the weekend.”

“Those weekends at Labyrinth, Telepathy, Eclipse, Fantazia and the Tasco Warehouse, finding timeless periods of sublime ecstasy whilst simply dancing with your mates and a bunch of like-minded strangers, all together, hoping the DJ was going to play our favourite tune”

“Memories of several hundred wired teenagers aching for excitement and adventure gathered together around their car stereos on a hot Friday evening, a perfect recipe for Big Fun. Like party-animals of the British Savannah, drawn to the oasis of the Esso Services, we would gather in the evening sunlight in a petrol station car park on the edge of town. As the tarmac slowly cooled and the shadows lengthened, every car arriving would be playing their mixtapes. We were waiting for a signal, for someone to receive a message on a pager or a big phone and then suddenly everyone would pile into their cars and set off in another convoy of adventure.”

So indulge yourself with a hour of hardcore rave nostalgia – here’s the tracklist – you know the score!

Rhythm On The Loose – Break of Dawn

Bassheads – Is There Anybody Out There

Nookie – Give A Little Love

Johnny L – Hurt U So