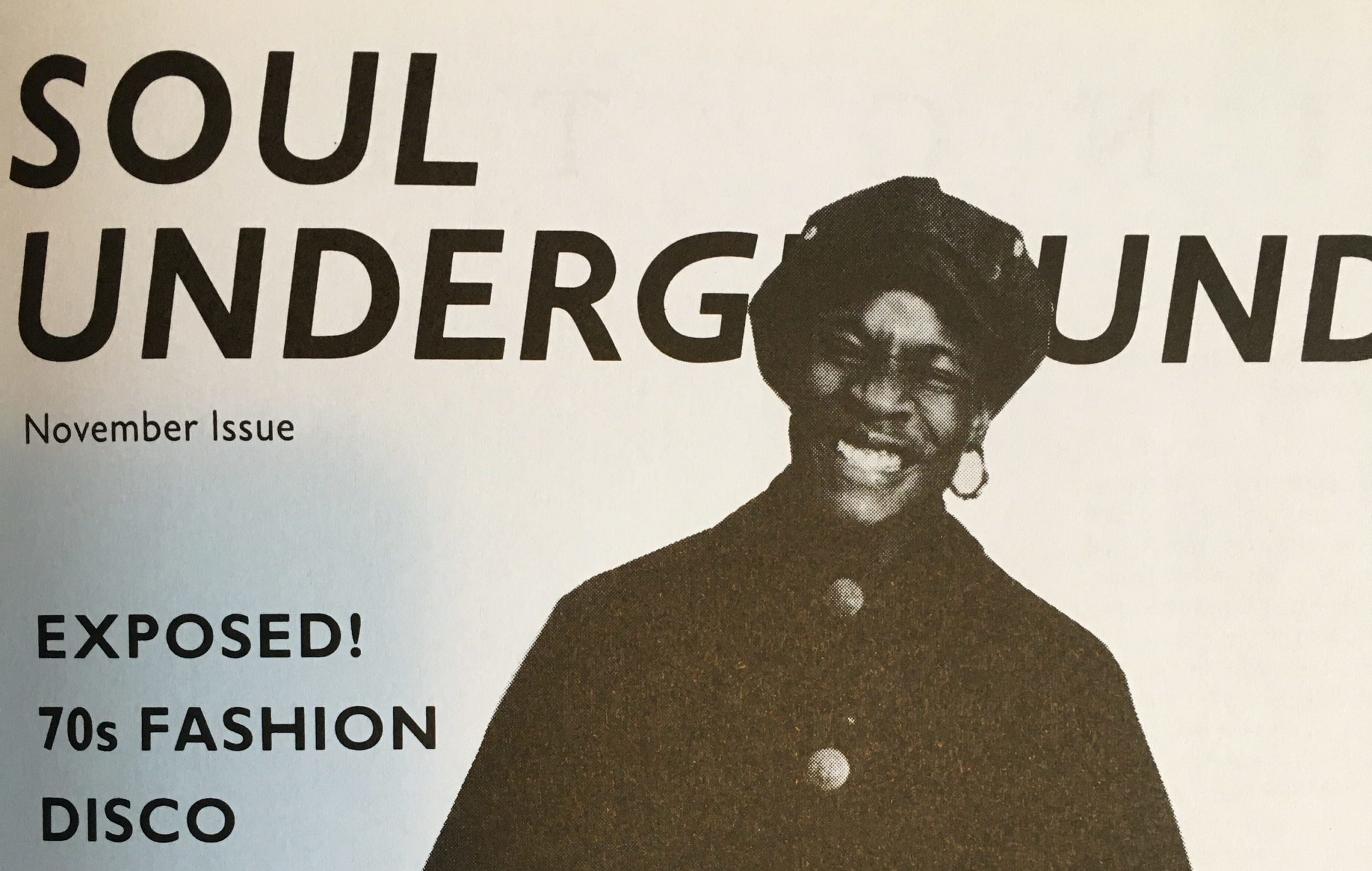 To go with the publication of my book, I’ve done a series of DJ mixes that tie in with various chapters – this one covers my late 80s rare groove obsession.

I was just a little too young to be clubbing during the peak of London’s rare groove scene in the mid-80s, arriving at clubbing age just in time to catch acid house and the UK rave scene. So the superb funk discoveries played by rare groove DJs like Norman Jay, Femi and Marco, Jay Strongman, Noel and Maurice Watson et al arrived in sleepy Suffolk where I lived via a flurry of rare groove compilations that were released towards the end of the 80s.

Hip hop had been sampling old funk records in general and James Brown and associated artists in particular throughout the mid-80s. The first chance to get a lot of the original funk records was through the Original Breaks and Beats series of compilations which began in 1986, but it was James Brown’s Funky People from the same year that really opened my eyes to the wonders of James Brown’s early 70s band.

Rare groove was a unique scene in that despite being determinedly retro and backwards facing – even the clothes were a facsimile of 70s style – the music it championed contained some of the essential components of a series of revolutionary new genres that would unfold in the UK over the next few years. James Brown’s band were responsible, in various guises, for some of the most influential records of the 70s including Lyn Collin’s ‘Think (About It)’ and Bobby Byrds ‘Hot Pants’ for example, the beats of which were crucial to the development of hardcore, jungle then drum and bass. 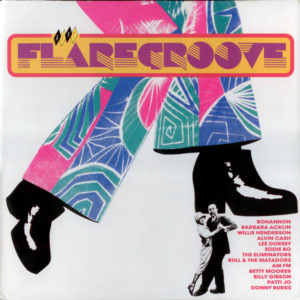 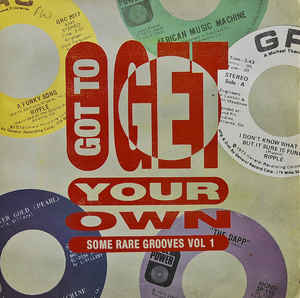 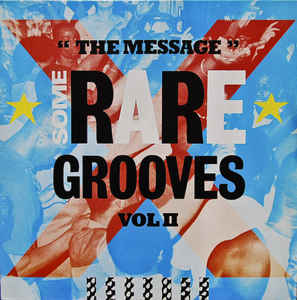 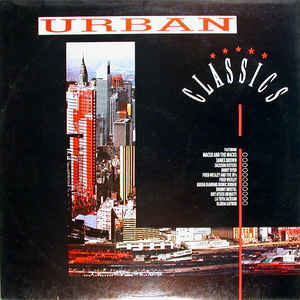 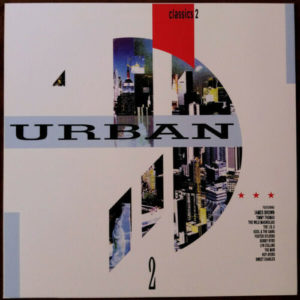 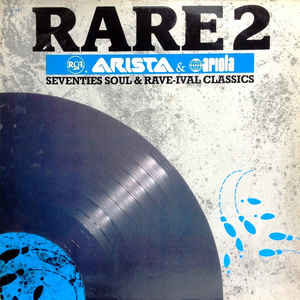 What was mystifying to me was how so much extraordinarily high-quality music had remained undiscovered by the greater public. ‘Misdemeanour’ by Foster Sylvers for example: I’d never heard a record like it. The vocal – so clear, so pure – has something of Jackson 5-era MJ to it, but the rest of ‘Misdemeanour’ is in a world of its own. The chord progression continually performs unexpected twists and turns and the bassline wanders around as though it’s trying out different routes to a resolution that doesn’t quite arrive. ‘Misdemeanour’ has also got xylophone, a tight breakbeat, a melody that continually veers between pretty and sad, a pair of killer hooks and a fuzz guitar buried low in the mix that solos all through the entire song. Just superb.

Or how about Eddie Russ’s ‘I Heard That’, a record so absurdly tight it nearly falls into a dedicated category of its own; it’s like a funk record but with a disco beat, but it’s a mid-tempo disco beat, but there’s no drum machines, its all live, and best of all it has some serious low end on it for a record from 1978. Just its brass-laden intro, a jazztastic dance floor clarion call, by itself justifies the entrance fee. DJ tip: it’s an instant party starter, guaranteed floor filler.

So this mixtape is a tribute to the rare soul and funk tunes that were given a new lease of life by inclusion on late 80s compilation albums. Albums like Urban Classics Volumes 1 and 2, Streetsounds’ Rare Groove, the Arista Rare series, the Charley Rare Groove compilations and James Brown’s Funky People Volumes 1 and 2 were all outstanding compilations, but which ironically were simply the major record companies desperately playing catch up on what was happening at street level where tunes like The Jackson Sisters ‘I Believe In Miracles’ were selling 1000s on illegal white label bootlegs.

Full of nostalgia for a scene I was too young to be a part of, here’s a two-hour selection of a few of my favourite ever rare grooves. 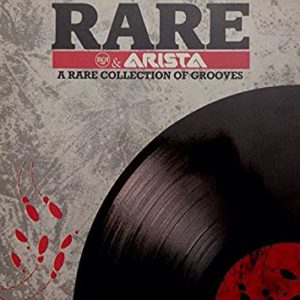 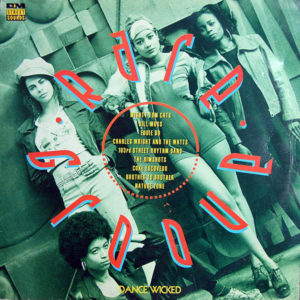 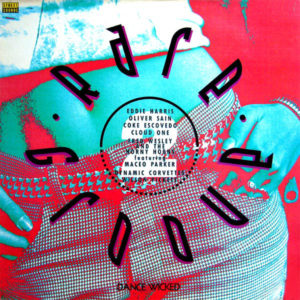 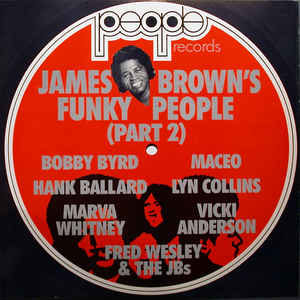 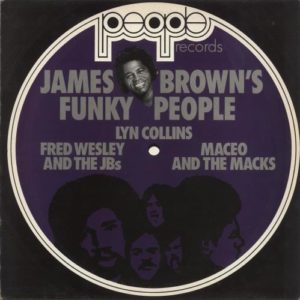 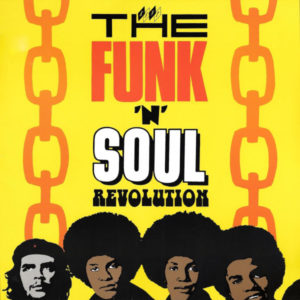 The Honey Drapers – Impeach The President

Wilson Picket – Get Me Back On Time, Engine Number 9

The JBs – Pass The Peas

Maceo & The Macks – Cross The Tracks (We Better Go Back)

Cymande – Brothers On The Slide

Jackson Sisters – I Believe In Miracles

Ruben Wilson – Got To Get Your Own

Bobby Byrd – I Know You Got Soul

James Brown – People Get Up & Drive Your Funky Soul