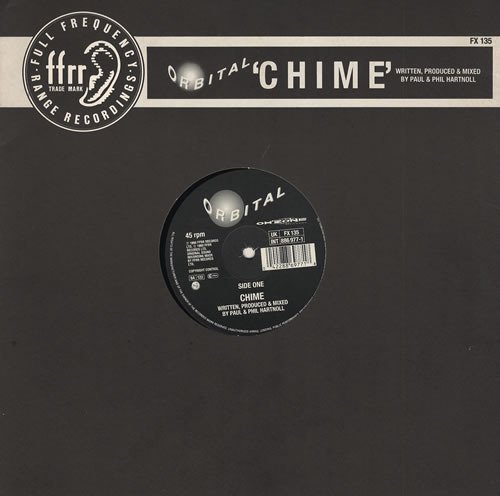 Chime by Orbital, 31 Years On

Out of the blue, I heard Orbital’s ‘Chime’ the other day and, just like every time I hear it, I was instantly transported back thirty odd years, to the Astoria club on Charing Cross Road when I, along with a few hundred other fresh-faced ravers first heard this record.

Originally recorded on a cassette deck, reportedly costing less than £1 to produce (thanks Wikipedia), ‘Chime’ has always had a special place in my heart. Firstly, I think that the music that you fall in love with when you’re young often lives with you for the rest of your life but also, I remember this track as being unique at the time – there really wasn’t anything else that sounded like it. Originally released in December ’89 on Oh’Zone records, my copy was the FFRR release that came out in March 1990 – nearly 31 years to the day.

It’ still sounds revolutionary. There’s a high chord/drone that plays almost all the way through the track and which is somewhat at odds, harmonically, with the rest of the music. The relationship between the chords, the drone and the bassline is unorthodox, giving the whole thing a fresh, almost unearthly flavour, as though it was music from if not another galaxy, then certainly from another planet.

‘Chime’, along with a whole host of other early house and rave records opened my ears to the idea of discordance, of unexpected chords with weird root notes and to a whole world of new harmonic possibilities. For someone who at the time had spent many years obsessed with Electro, Motown, Philly and then Rare Groove and Funk, this record and records like it were literally like nothing I had heard before.

Listening to it now, I’m struck by its simplicity. Like much of the best dance/electronic music, ‘Chime’ is built around one simple, great idea. It has the drone, the beats, the chords, the bassline and it simply does its thing, gets into its groove and plays out. The arrangement almost sounds a little dated when compared to a lot of contemporary dance music which is often packed with breakdowns, breakups, drops, whooshes, white noise and every other production trick available. In contrast, ‘Chime’ has no need to force a sense of ‘hugeness’ or ‘epic-ness’. It stands on its own merits as an original piece of dance floor magic, at least part of its beauty lying in its economy. 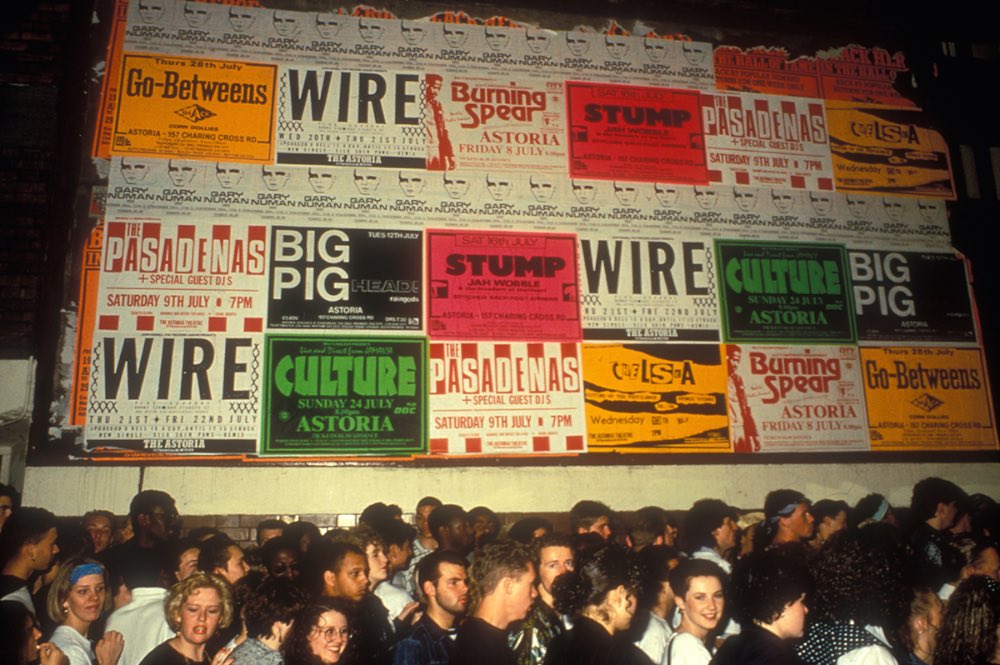 The percussion is slightly odd too. When the 909 comes in there’s a stray kick drum that’s not on the four, it loops around through the entire track hitting in between where one might expect a 4/4 kick drum to hit. In 1990 clubbers didn’t care so much about genre rules – if a track grooved, if it fitted the mood then it worked. Now that single stray kick drum might confuse the more conservative DJs who would wonder if it could actually count as a house track, or be afraid that it might scare their dancers, so used are they to the rigid thump of the 4/4 beat. Such issues simply weren’t our concern when this track came out. House and techno were box-fresh and genuinely exciting. The genres were new and constantly progressing, every week it seemed that the music was being developed and pushed ever further.

Besides being hugely evocative, thirty after it was made, ‘Chime’ still sounds fresh and exciting. It has a constant sense of being on the very edge, in a continual present, as though something brand new is about to unfurl. ‘Chime’ epitomised how we felt at the time in the early days of UK house music: it was packed full of wonderful potential and possibilities, just like us.