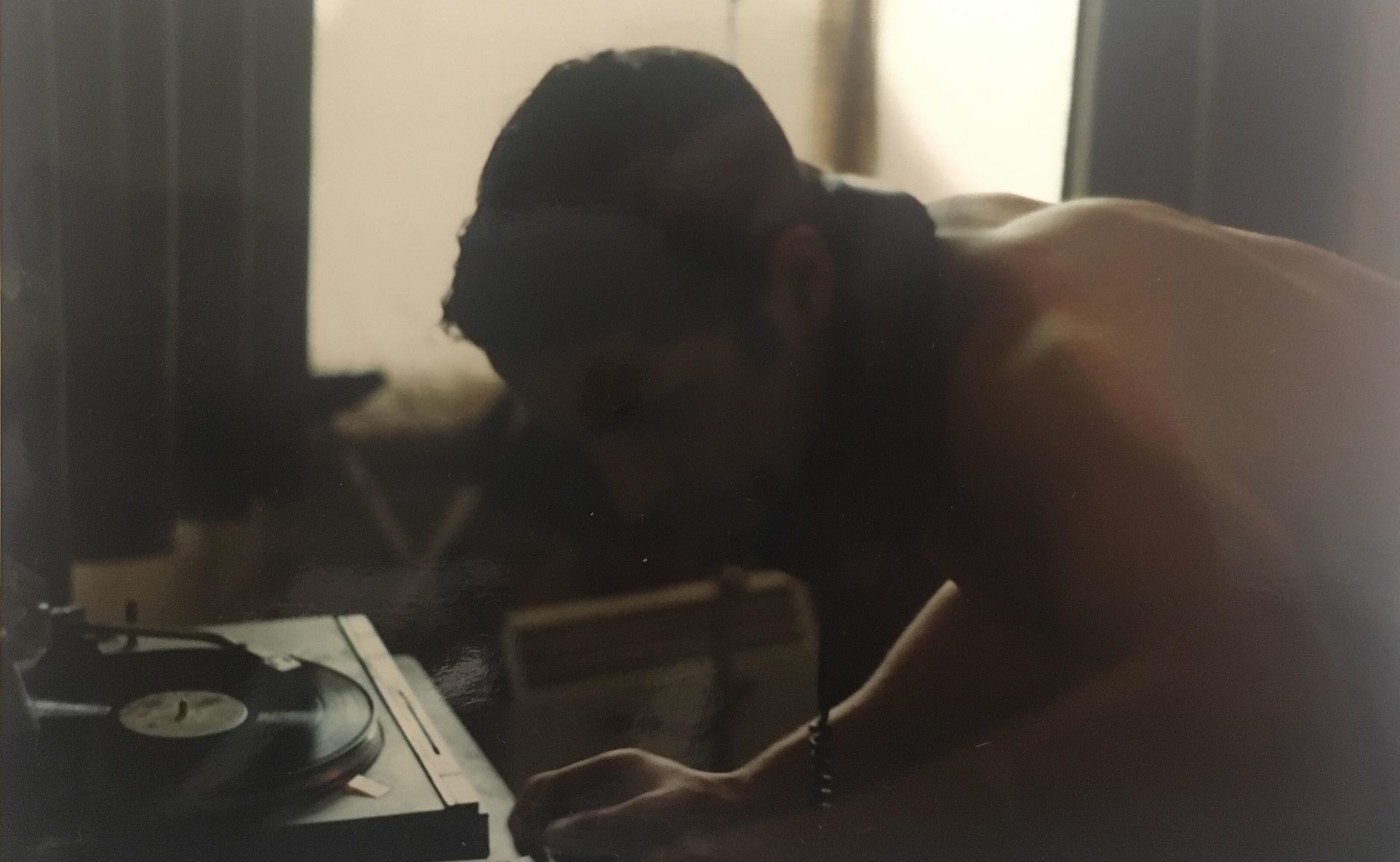 Continuing my series of mixtapes to complement my book ‘Long Relationships: My Incredible Journey From Unknown DJ To Smalltime DJ”, here’s a mix to go with Chapter 5 ‘Sound of Eden’.

This mix is made up of some of the tunes that me and my mates Wolfie, Panno and Hawkman played at the first iteration of our Blow Your Own party in the early 90s, approx ‘93ish. Some of the tunes were from before then but were still getting played, by us at least.

Following our acid house baptism and immersion in the UK hardcore rave scene, my friends and I had stopped going to rave events as they had, briefly, lost their flavour (we only turned our back for a year or two, turned around and they’d only gone and invented jungle and were about to invent drum and bass – who knew). At this point we were going to Club SW1 and The Gardening Club in London, dancing to a mix of the kind of records that are on this mix tape: lots of the new UK progressive house, which drew on some rave tropes but also was influenced by US tribal house too. And we played plenty of choice New York house dubs and some techno as well. At this point I was still a big fan of the piano tune (still am) and there were plenty around; I’ve included some corkers in the shape of Farley & Heller’s awesome remix of Degrees of Motion, Sasha’s re-rub of Jimi Polo’ and Fire Island’s ‘Back To The Bones’, but there were many more utter spankers that I could have chosen. 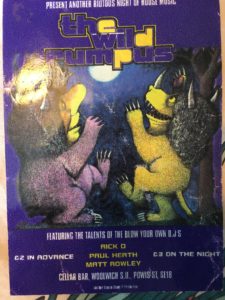 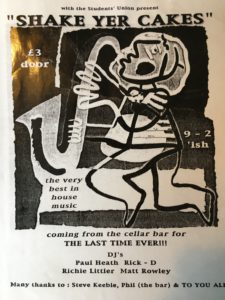 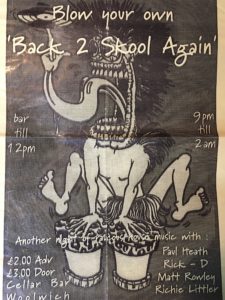 What I loved about putting this together was that it made me remember just what a broad spectrum of house music we played: US house, UK progressive, Italian piano screamers, breaks, techno – whatever we liked really. Even as dance music split into sub-genres and scenes there was still a unifying spirit, a sense that fledging new scenes like UK prog house or jungle were still all a part of the greater whole and that we had all come from the same acid house/rave moment. It didn’t matter if the groove came from New York, Manchester or Ilford, if it felt right when you mixed it in, then it got played.

Here’s the track list, take a brief trip back to South London, 1993…

DSK – What Would We Do – Hurley’s House Mix

House 2 House – I Need Your Love

Fire Island – Back To The Bones

Bedrock – For What You Dream Of

The Aloof – On A Mission